Mech Master, a first-ever 3D Turn-based Mecha Blockchain game announced the launch of its public testnet and also, the opening of whitelist. With this, Mecha fans will be able to experience first-hand the attractive gameplay and top-notch graphics of the Mech Master game through its Public Testnet. This is expected to be a boom in GameFi. 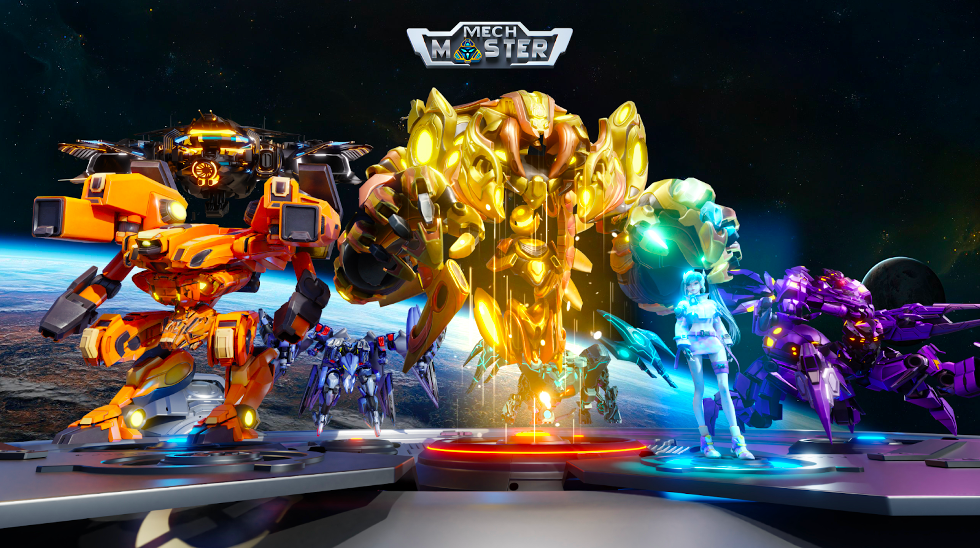 What's so great about the upcoming Mech Master Public Testnet?

Led and operated by a team of the most elite in the fields of gaming, art, and technology, Mech Master is currently in the stage of releasing the first brainchild to the public.

This is a significant milestone to help the project gain its well-deserved reputation, and collect feedback and suggestions to improve product quality.

Besides the thorough preparation from the development team, what makes the Public Testnet of the game so attractive is the character NFT set, and the in-game equipment. These premium digital assets are distributed for free to players so they can effortlessly take part in the test, and enjoy the in-game rewards thereafter.

Last February, Mech Master sold out all 400 NFT tickets on the prestigious NFT exchange Binance NFT, with the highest price ticket sold at 400,000 BUSD. That is to say the liquidity and in-game value of the Public Testnet rewards is extremely large.

How to be whitelisted for Mech Master Public Testnet?

About Mech Master game: The first-ever game to be published in its Metaverse ecosystem 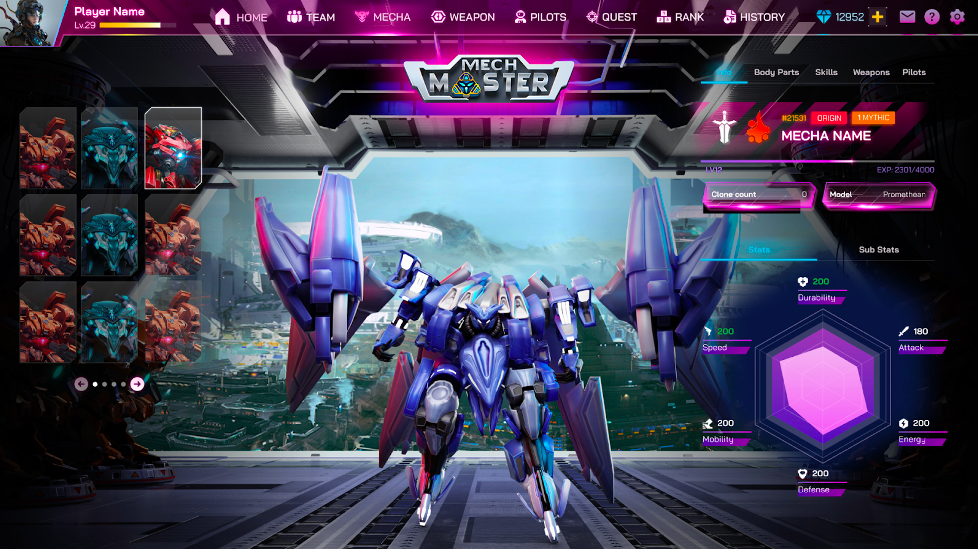 As the leading project in its ecosystem, the Mech Master game is a combination of turn-based strategy and card game, allowing players to plan the tactics to win the intense PvP battles. Each mortal combat takes place in approximately 20 minutes, with each turn lasting 15 seconds. Mech Master showcases its massive asset libraries in the game, facilitating its players to assemble the best Mecha lineup.  To start battling, players just need to assemble a squad of 3-5 Mechas, equip them with the most advanced weapons, and bring in talented pilots to control them.

Mech Master is considered one of the best games in the P2E NFT space, with unique gameplay and lucrative earning potential. The project is on its way to releasing new game modes, features, as well as special events for obtaining rare in-game items. The development team’s effort and proficiency will be illustrated in the upcoming Public Testnet.

RBX Platform, the Next Generation Blockchain