Cryptocurrency has long been a target of criticism for climate activists because of the large amount of energy required for mining currencies such as Bitcoin, most of which relies on traditional fossil fuels such as oil and coal, resulting in a massive carbon footprint. However, in recent years, many ecologically-inclined crypto enthusiasts have moved their operations to grids that utilize clean, renewable energy such as hydroelectric, solar, or wind to offset emissions, or even run carbon-neutral operations. This environmentally-conscious spirit has, even more recently, reared its head on the Ethereum Network in the form of a new project, known as “FrogCoin.” 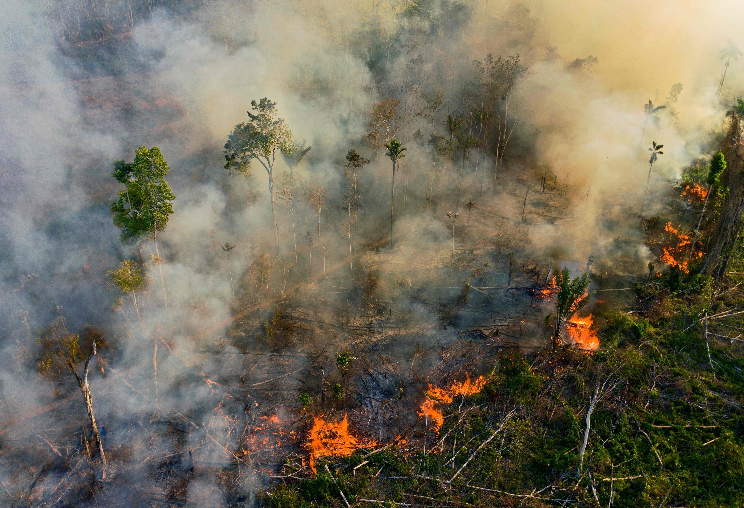 FrogCoin, which launched on March 26th, on the Ethereum Network, is still a somewhat small project with one great, noble goal: to harness the enthusiasm of cryptocurrency to save the rainforest.

“It’s more than just a case of trying to use the master’s tools to dismantle the master’s house,” explains project manager, Nathan Start, from his home in England. “Cryptocurrency has become a multi-trillion dollar endeavor over the past few years, and at the same time, there’s been something of a sea-change in the attitudes of traders and developers. People are looking to mitigate and repair the damage that large swaths of the crypto market have done, but they also want to continue to use crypto. We believe, and we think others will, too, that the best solution is to use this unstoppable momentum to put funds directly into environmental conservation.”

The Amazon rainforest has historically been the largest carbon sink on the planet, but within the past few years, ecologists have come to a startling conclusion: what once served as a net-negative for carbon emissions, has become a source of emissions, due to deforestation and massive forest fires. In order to combat this trend, FrogCoin imposes a 5% tax on buying and selling, which is, in turn, donated to The Rainforest Foundation. Within the first few days of launch, FrogCoin has already donated $13,000 USD to the organization, where the funds are dispersed to community-based deforestation efforts on the ground in Panama, Guyana, Brazil and Peru.

“That’s only the beginning,” assured Start, “we’re already on the verge of signing a co-venture agreement that’ll make the partnership between FrogCoin and The Rainforest Foundation much more official. It’s all moving very fast, which is absolutely incredible, considering that now, more than ever, this is the most urgent issue regarding life on this planet.” 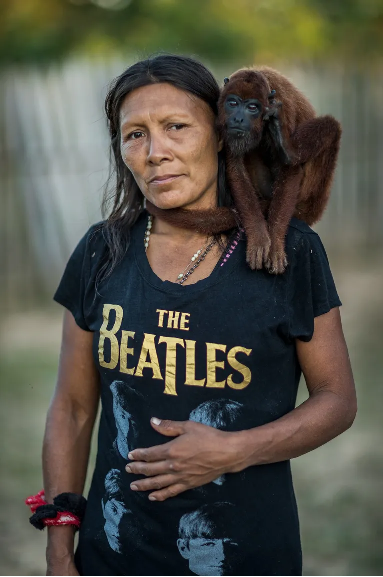 Aside from this news, Start points to even more exciting things en route for FrogCoin, including a collection of non-fungible tokens (NFTs) produced in collaboration with indigenous artists from the regions in which The Rainforest Foundation operates, the goal being to divert even more resources directly to the communities charged with conservation, while showcasing their talents to a global audience. “Our short-term goal is to do whatever we need to position FrogCoin as THE green token on the crypto market. Right now, we have a 5% tax going to marketing to build awareness, but as we grow, we’ll progressively divert more of those funds toward donations. We’re showing people we’re here for the long-haul however we need, be it through audits, or burning the liquidity pools to show our level of commitment.” After a beat, Start smiled and quipped, “at FrogCoin, we’ll burn LP before we ever burn a tree.”

Purchase of FrogCoin is now available on the FrogCoin website, and made possible through UniSwap Exchange. Follow FrogCoin on Twitter for updates and news, or connect with the FrogCoin community through Discord and Telegram. FrogCoin can also be identified by its CA: 0xBC4138C99081A960D6AFe0A5cA4f16d7d626505D

Disclaimer: All investment strategies and investments involve the risk of loss. Nothing contained in this article should be construed as investment advice. Any reference to an investment's past or potential performance is not, and should not be construed as, a recommendation or as a guarantee of any specific outcome or profit.