Chains.com, an early-stage multiproduct cryptocurrency startup launched in February 2022,  has seen over 380,000 accounts created on the platform so far, in anticipation of the launch of the Chains Launchpad and Prism products. 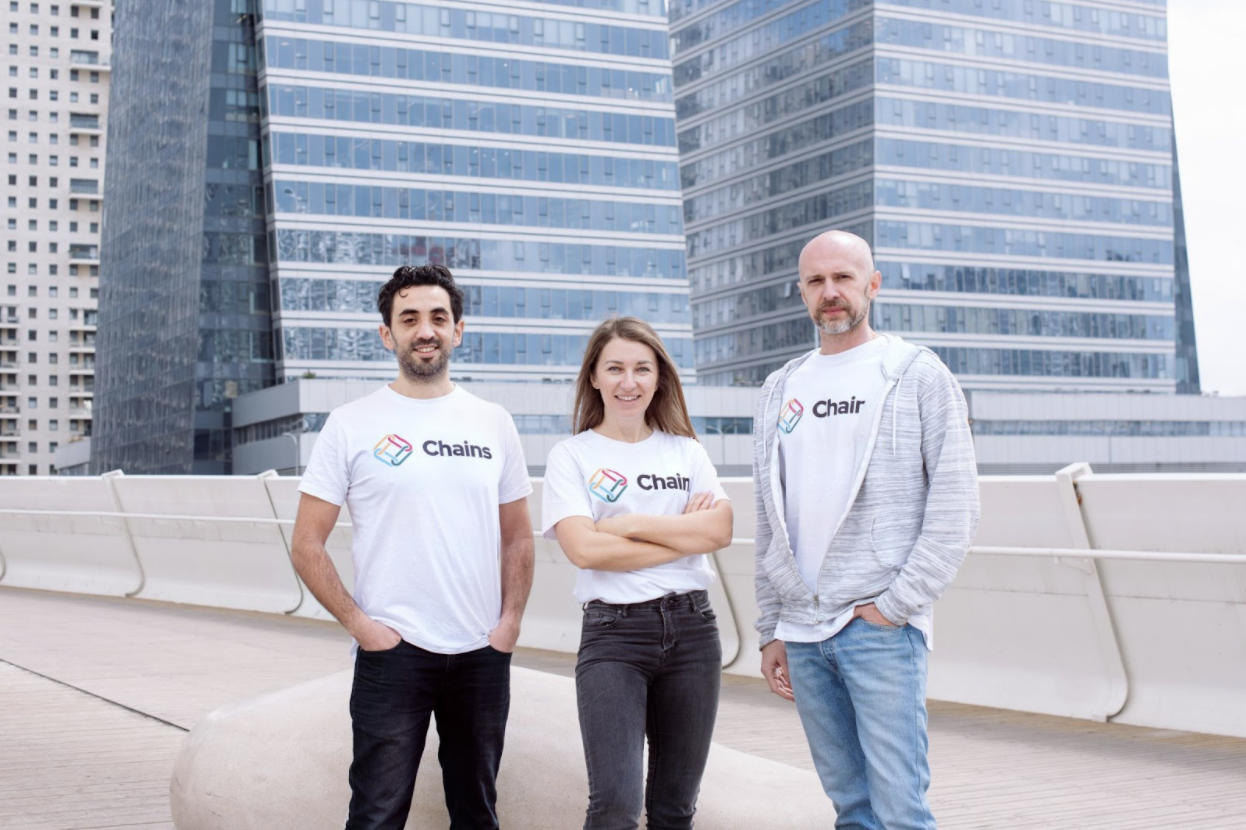 “The traction so far underlines just how attractive Chains’ offering proved to appear to a large cross-section of users,” says CEO and Founder of Chains.com, Anderson Mccutcheon.

Anderson adds: “We saw a gap in the market for a platform supporting not only different cryptocurrencies and blockchains, but also services designed specifically for those not interested in the underlying technology”

Scaling from zero to hundreds of thousands of users meant that the company had to make significant adjustments, rapidly deploying changes to both the frontend and backend of its product.

Anderson says: “We can confidently say we are at a very low risk of being compromised thanks to the tireless work of our cyber security specialists. Our top priority is the security and stability of our systems. Users need to be able to trust us with their data.”

Over 30,000 users applied to have their accounts whitelisted for the upcoming CHA token sale on the Chains Launchpad and this is expected to rise as more details emerge about the presale.

Those who have signed up for the presale indicated TRON, Ethereum and Binance Smart Chain as the blockchains they prefer to have the token deployed on. The flexibility offered by Chains.com means users can pick and choose between a variety of chains to which their tokens are to be deployed after the token sale, an industry first.

Assaf Patir, the Chains Chief Economist, holds two PhDs, one in Economics from Northwestern University and another in Physics from the Weitzmann Institute of Science. Assaf’s specialty field is Macroeconomics and he currently holds the position of Chief Economist at the Start-Up Nation Policy Institute.

About Chains: Chains, a Seychelles International Business Company, was founded in 2020 with a view to simplify the cryptocurrency and NFT experience for non-technical users and create a gateway to access the space and relevant services on one platform.

RBX Platform, the Next Generation Blockchain